In the beginning: Sports Science

The Fitness Revolution that began in the 1970s came off the back of ground breaking research by the father of Sports Science, T K Cureton. Dr Cureton also had a huge impact on the career of getback Co-Founder, Professor Emeritus John Carlson.

Memorabilia comes in many forms and what is important for some means little to others. In some ways, that is the appeal of collecting memorabilia with a theme: it will more likely find a connection with others who are likeminded.

One of the most significant pieces of memorabilia for me is a photo taken after runners had crossed the line of a major road race in America. 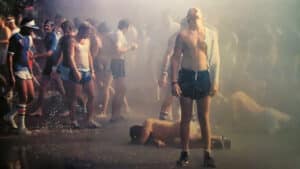 Only moments before the first runner crossed the line it had begun to rain. Nike used the photo in a series of posters titled ‘There is no finish line’ to promote Nike Waffle runners, the first purpose designed road running shoe.

The poster was withdrawn from circulation soon after release as a mark of respect for the man on the ground in white shorts, who collapsed and died of a heart attack immediately after the race.

The photo has always resonated with me on a variety of levels –  reminding me of many experiences as a recreational runner, but also of my vocation helping athletes of all ages and standards prepare for their chosen events.

Distance running experienced a boom period in the 1970s, due largely to research being carried out at The Physical Fitness Research Laboratory at The University of Illinois.

The Laboratory was established by Thomas K Cureton, who is regarded as the father of Sports Science. Dr Cureton brought science into physical fitness education, directing the most prestigious physiology research laboratory of its time at The University of Illinois.

He was a scientist who produced research that validated his beliefs in healthy living and the value of aerobic training. As a young child Cureton had suffered asthma and turned to swimming and aerobic exercise to deal with his condition, inspiring a life’s work researching aerobic fitness.

Dr Cureton mentored students who went on to become leaders in the physical fitness movement and some of the most pre-eminent Sports Scientists throughout the world.

Cureton’s message spread not only through his scholarly writings but also through his students. Cureton student Kenneth Cooper’s books Aerobics and The New Aerobics popularised distance running in the 1970s.

As a graduate student from The University of Melbourne, John followed his dreams of Sport and Exercise to complete his PhD at The University of Illinois. He was awarded the T K Cureton Research Award – an award that continues to this day – and completed his research under the watchful eye of Professor Cureton.

Returning to Australia, Dr John Carlson was one of only a handful of Exercise Scientists with a Doctorate degree in Australia at the time. John has not been afraid to lead the field and helped establish the inaugural University Research Centre for Rehabilitation, Exercise and Sport Science at Victoria University.

Professor Carlson has published over 200 peer reviewed articles and presented at professional conferences all over the world.

John, in turn, has mentored students who have become leaders in their chosen field. Following his retirement from Victoria University John was granted a lifelong Emeritus Professorship, which has enabled him to continue his work as Director of Research for getback, mentoring a new generation of Sports Scientists concentrating on relieving Spinal Pain. 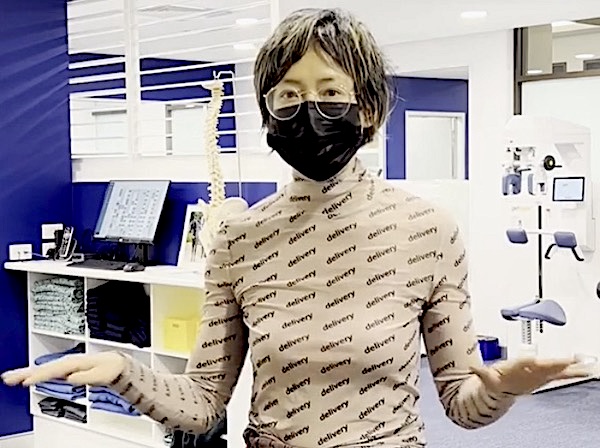 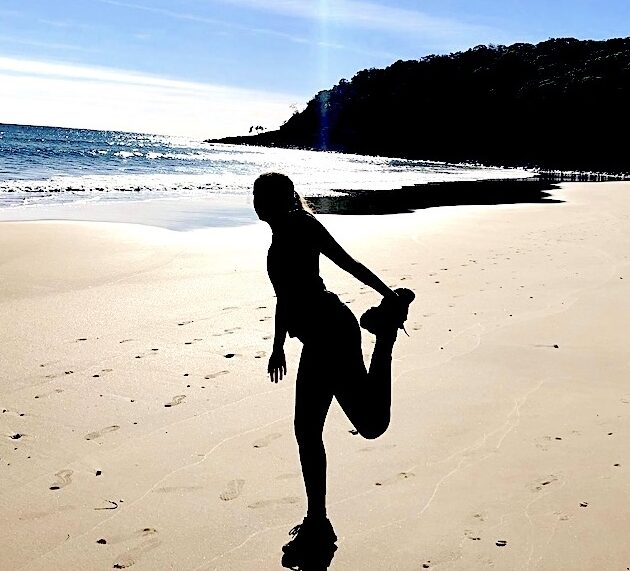 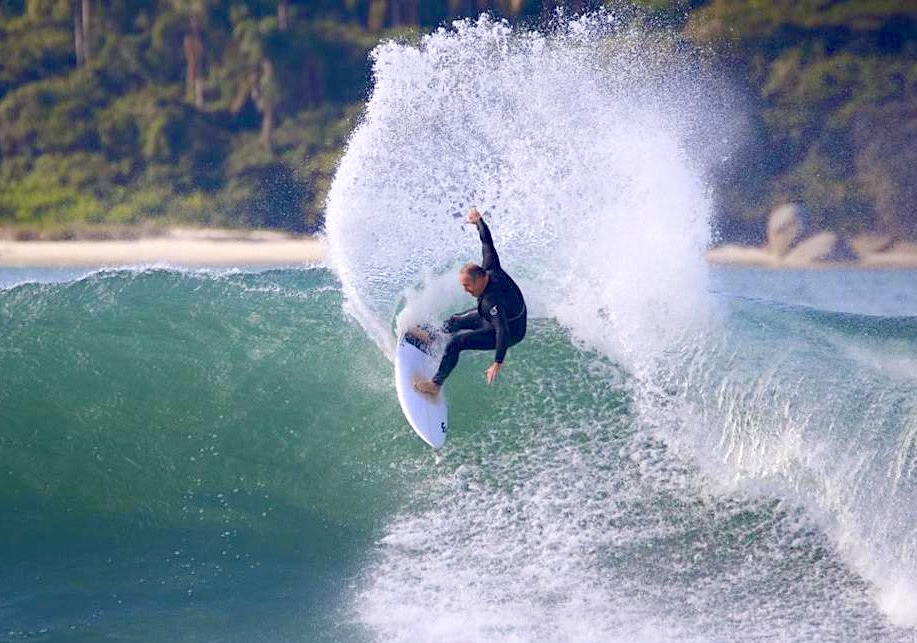